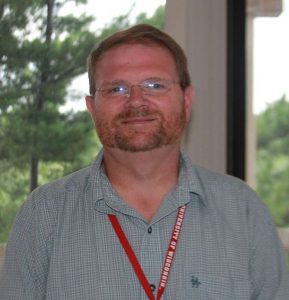 As chief of the USGS National Climate Change and Wildlife Science Center, Doug Beard oversees the establishment and program direction of the U.S. Department of the Interior’s eight regional Climate Science Centers. The centers provide scientific information, tools, and techniques needed to manage land, water, wildlife, and cultural resources in the face of climate change. He joined the U.S. Geological Survey in 2003 as a program manager for the National Biological Information Infrastructure, and later was the program coordinator for fisheries and aquatic and endangered resources.

Previously, Beard held fishery management positions in the Wisconsin and Minnesota departments of natural resources. He received a master’s degree in fish and wildlife from Pennsylvania State University, and a doctorate in zoology from the University of Wisconsin-Madison.